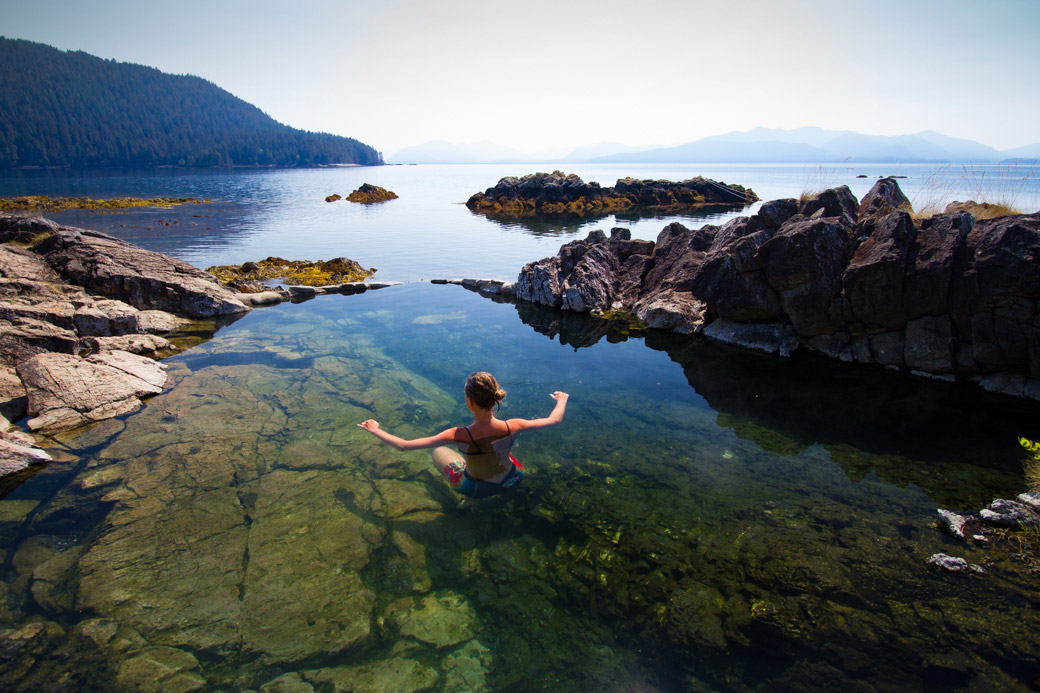 Kayak Tours Into the Heart of Gwaii Haanas National Park

Our Haida Gwaii kayaking tours paddle Gwaii Haanas National Park  a unique environment and a place with a rich cultural heritage.  Sea kayaking routes on the west coast of Canada are exceptional and experienced kayakers regard Haida Gwaii, formerly the Queen Charlotte Islands, as the best of the best. Located 80 miles off Canada’s extreme northwest coast (you can see the mountains of SE Alaska from the Islands’ north coast) the islands of Haida Gwaii (Haida Place) are home to the Haida, a people with a formidable sea-going lineage and a remarkable artistic tradition. The Outside Magazine 2013 Travel Awards rated Haida Gwaii as “Best Islands.”

The Islands are referred to as “Canada’s Galapagos” because of their unique ecology, and Gwaii Haanas (Place of Wonder) National Park was founded to protect the natural and cultural integrity of the remote southern portion of the archipelago. National Geographic rated Gwaii Haanas National Park as the top park destination in North America — “Beautiful and intact. A great model for other regions.”

Our trips are defined by more than 25 years of experience guiding in Haida Gwaii. They are timed for the best weather of the year, and we visit the best attractions of the Park. Your guides take you on a multi-day kayak camping journey through the southern portion of Gwaii Haanas, a place where sea lions lounge on rocky haul-outs; gulls, petrels and tufted puffins perch on cliffs; humpback and orca whales glide through the channels and straits; and tidal shallows are scattered with brightly colored sea stars. You will stay at beach camps where generations of Haida paddlers have landed their magnificent cedar canoes and where the rainforest floors are covered with a thick carpet of moss.

Feel the silent power of the standing totem poles at the Skung Gwaii (Ninstints) UNESCO World Heritage Site. Float through the richest inter-tidal life in the world at Burnaby Narrows. Experience the incomparable blend of landscape, cultural history and wildlife that make Gwaii Haanas National Park truly a place of wonder. 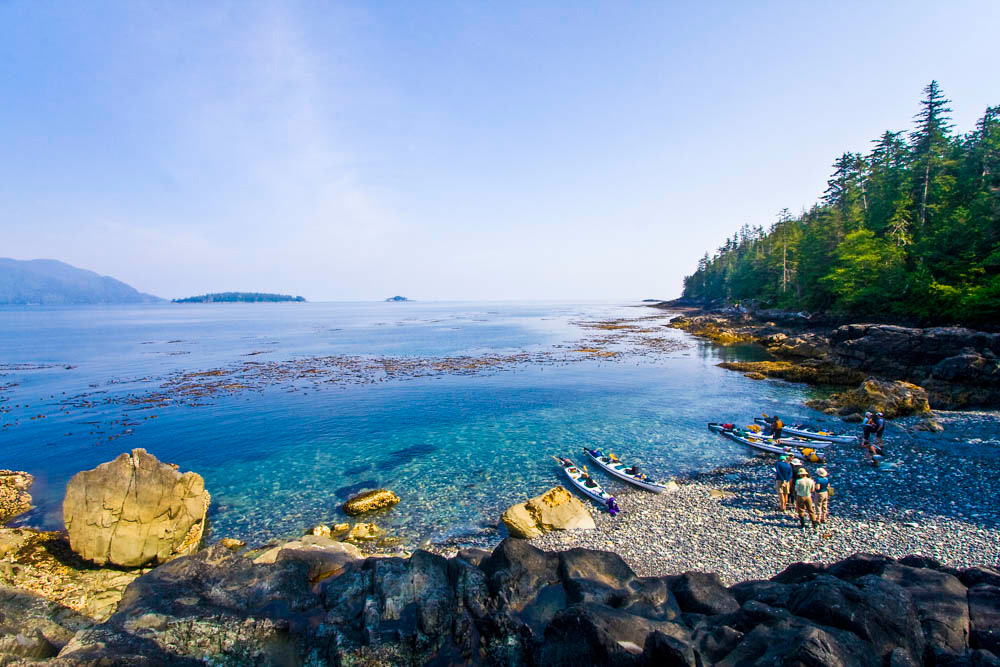 Keep up to date with Tofino's amazing adventures.

Have a Question? We're here to help!

Ready to register for an adventure? Excellent!